In the early 1970s Birkenhead RSA approached Northcote Birkenhead RFC to see if the club was interested in taking over its premises at Birkenhead War Memorial Park. This was prompted by the opportunity the RSA had of taking up an option over 1O acres of land in a reserve situated in Eskdale Rd and administered by a Domain Board on which the Birkenhead City Council had representation. The RSA wished to re­ site its operation and needed Northcote Birkenhead's assurances to further it plans.

However, the area in question passed to the control of Takapuna City Council following the re-allocation of boundaries after the dissolution of the Waitemata County Council and was zoned a wilderness area. From this chain of events evolved a plan whereby a new building was to be built on Birkenhead War Memorial Park for the RSA with Northcote Birkenhead RFC taking over the existing RSA building. 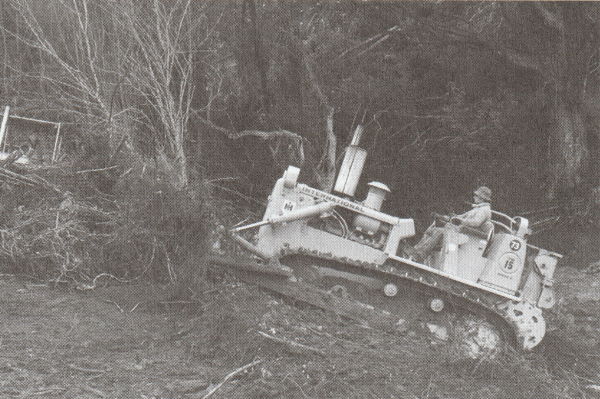 When Harvey Wright Field was a gully, not a rugby venue. The very beginning.

1970-74: The club engaged surveyors and engineers and provided labour to clear grid lines and in December 1974 signed a lease for 12.5 acres, covering the area to be developed.

1975-76: Two fields were developed by bringing in clean fill and having preliminary drainage work done. A contract was then let for cut and fill to form the two fields. The base work was done to develop a third field at a later date. In December 1976 the club learned that the lease that had been formally drawn up and 'stamped' had not been registered with the Commissioner of Crown Lands. The club had been relying on the council and its solicitor to attend to this. 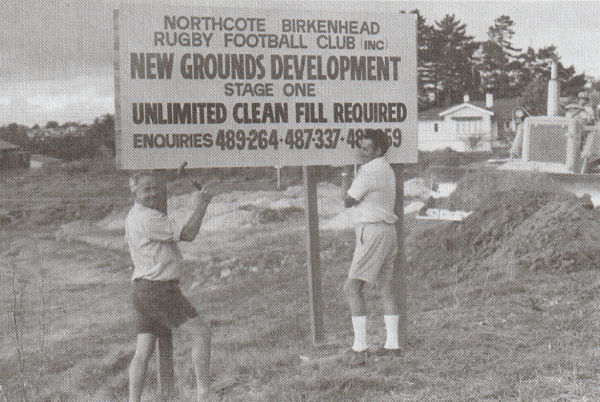 Making a start. Chum Arblaster and Harvey Wright erect the sign that let locals know fill, acres of it, was required . 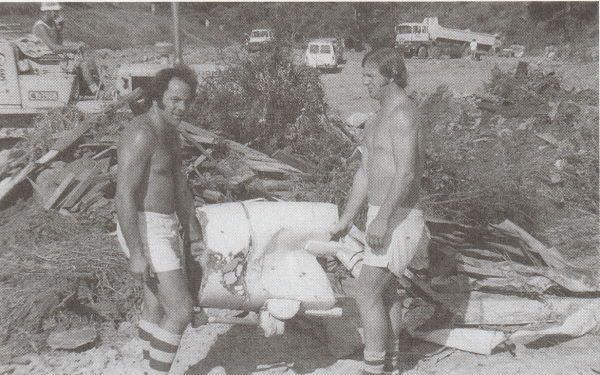 Dave Newman and Hugh Arblaster working up a sweat as the development begins.

1977: A revised Reserves Act came into force, which among other things called for a management plan for all public reserves.

1980: On 11 June Birkenhead City Council held hearings for objections to the draft management plan, in which it stated that the lease granted Northcote Birkenhead RFC was illegal. Representatives of the club attended the hearing and requested that the legality of its lease be resolved before the management plan was promulgated. The final management plan was passed on 26 August, subject to approval by the Minister. The lease to Northcote Birkenhead RFC was covered by a clause stating that the council would negotiate with the club for a satis­factory solution to the lease arrangements.

1982: The club and Birkenhead City Council met on several occasions to draft a new lease in terms of the Reserves Act 1977. This draft lease was signed by the club in December and was to be formalised and presented to the Minister of Lands for his approval.

1983: The lease and plans for the proposed building for training and social facilities were presented to the Commissioner of Crown Lands in Auckland, but the club now understood that he would not act and it required the application to go to Wellington. 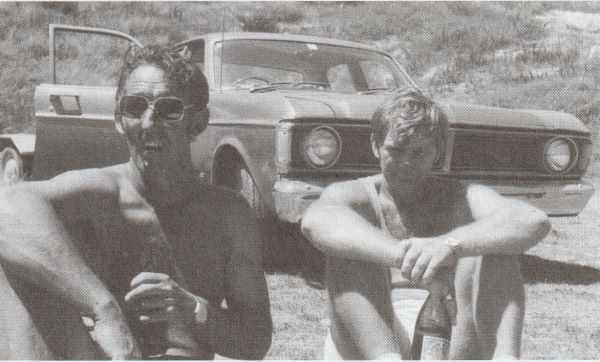 Harvey Wright and Bruce Blackett quench their thirsts during a hot summer's day. 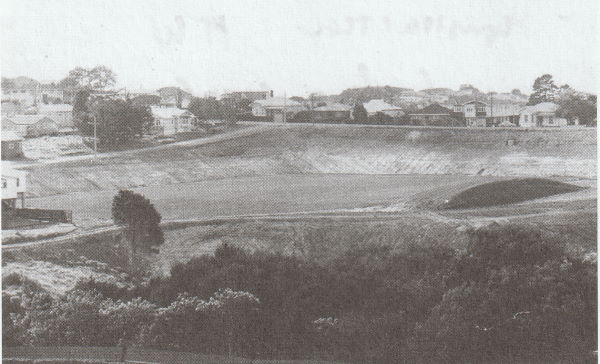 1984: The foundations were finally laid for Northcote Birkenhead's new clubrooms.

A letter, dated 16 June 1982, from the club president to the Birkenhead City Council, illustrates the challenges that faced the club over the lease.

The executive has instructed me to inform you that the club considers it has a contractual right to continue to enjoy the conditions negotiated for the original lease in 1974. However, the executive committee is prepared to recom­mend to the club's members that the club should enter into a new lease on the following basis:

The club for its part would accept the above conditions in lieu of compensation for the extensive improvements which the club has carried out on Harvey Wright Field at its own cost, as detailed in previous correspondence. 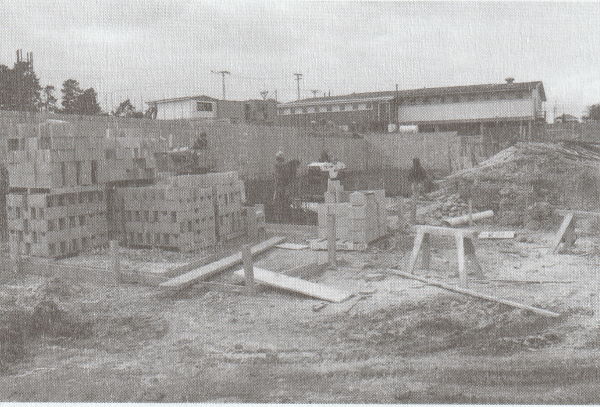 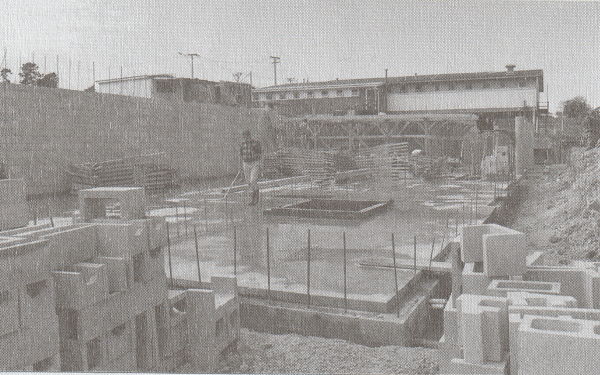 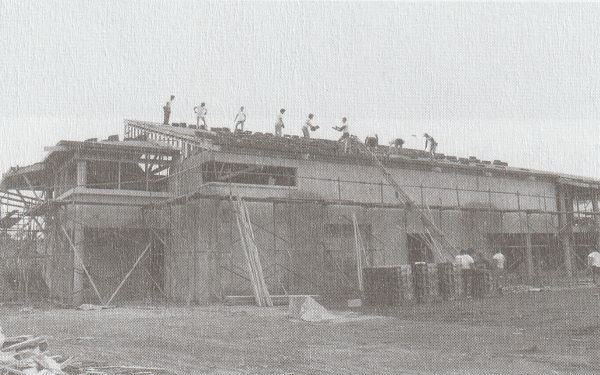 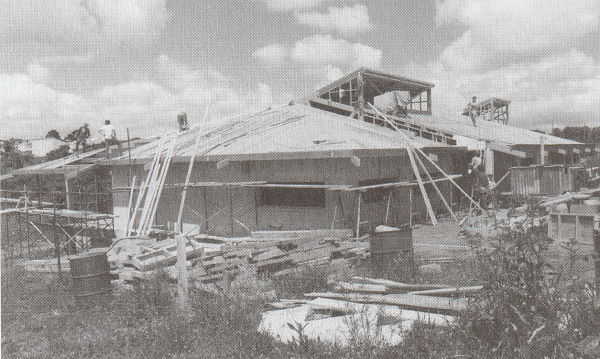 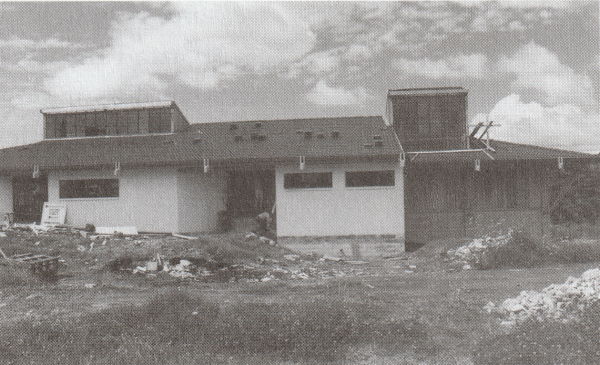 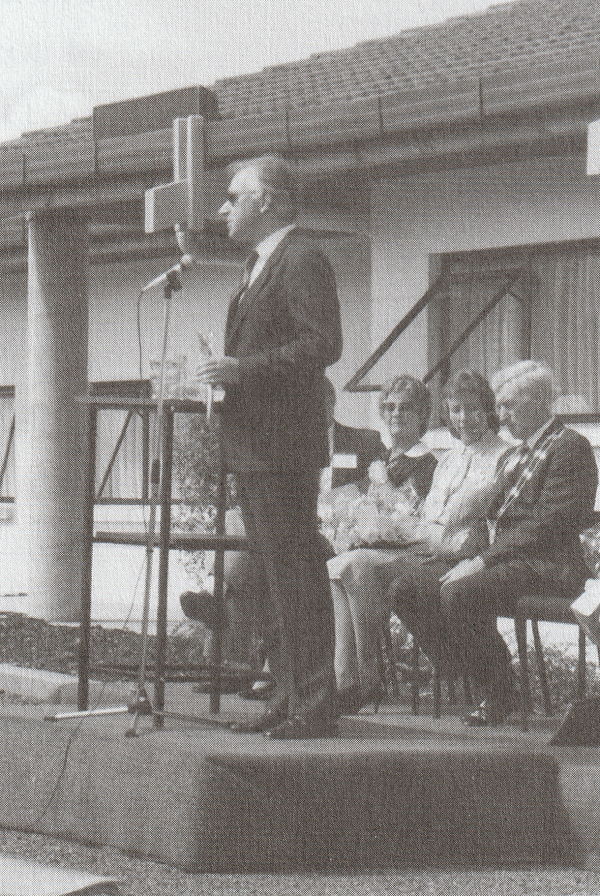