What a year it’s been! Even having missed the final two games of the season, J6 Black had a fantastic first year in tackle. The team made up of 10 boys and 1 girl, were a mixture of players who have either played Rippa for the last couple of years or players completely new to the game. The team meshed really well together and have already formed some great friendships. It was as if they had all been playing together for the last few years! It was great to see the different skill sets that each player brought to the team. They all showed such enthusiasm for the sport each time they turned up for practice or stepped onto the field.

The team always gave it 100%. It was great to see them cheering one another on and celebrating the wins. But they also really looked out for one another and always went to the aide of an injured teammate.

First-year of tackle can be daunting but every one of our players has given it their all. Even if they took a big hit, they got back up and gave it another go. I’m so proud of their commitment to the team.

I’d like to say a big thanks to all you parents and caregivers. Without you there getting the kids to their practices and games we wouldn’t have a team! Also to Andrew our coach, you have provided the team with some invaluable skills. We appreciate the time, effort, and patience you have brought to the field this year! It’s been great fun managing J6 Black. I look forward to seeing you all again next year. 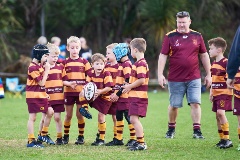 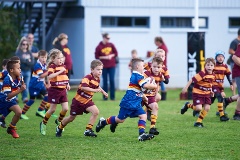 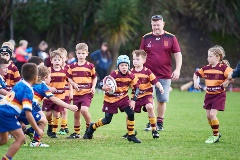 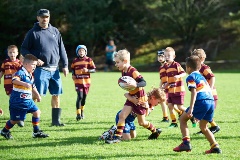 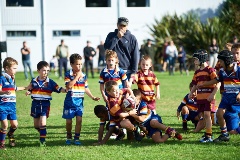 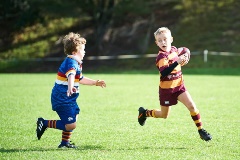 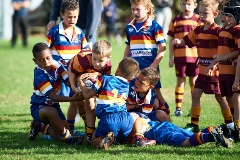