The Premier 2 had a very successful season playing 15 and winning 14 games.

We won the Henry Tohu Cup, finished top after round-robin play, and won the Championship, beating Takapuna 29-13 in the final. We scored 487 points for and 182 against (average score 32-12).

The vibrant, strong culture, on and off the field, ensuring that all players played for each other throughout the season. One of the pleasing aspects was that we improved throughout the season and we produced our best rugby in the latter part of the season and our final performance was near to perfect. We were fortunate to be able to field close to the same team during the second half of the season. Our strong forward pack, ably led by Josef Foley laid the foundation for the dynamic backs to utilise their skills.

Trevor Snookes and Jason Alexander were an experienced coaching duo. Simon Debelle and Devine Hadfield ensured player needs were catered for. Seth Chambers and Charlotte Young, our physios, made sure our players were ready for action. This was the most enjoyable season and everyone took ownership of the culture. 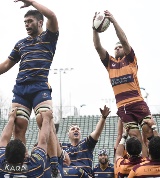 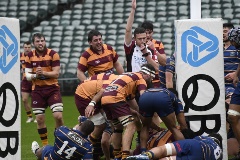 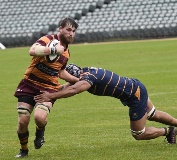 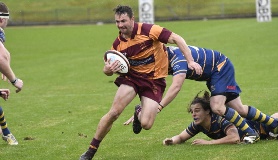 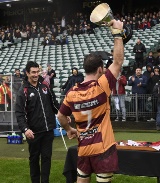 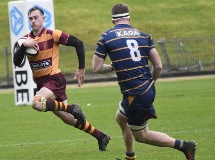 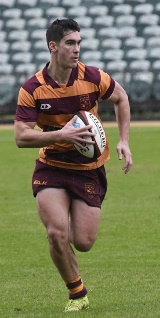 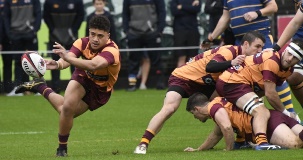 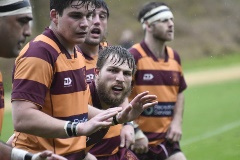 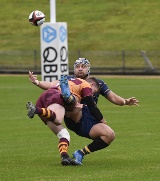