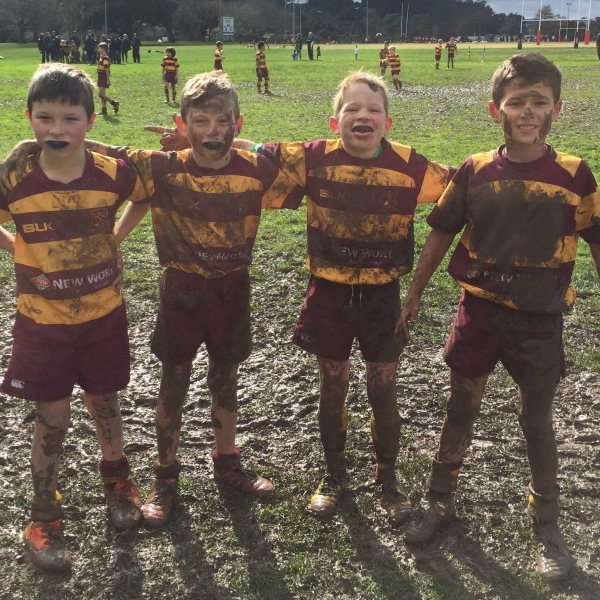 It's not always obvious and not always offered. We want every kid to enjoy their time in rugby sports and talking is always the key.

We don't have qualified people to help support kids with special needs but we do invite and will support every kid that wants to play one of our rugby sports.

I have been surprised by the variety of different conditions I have come across. The forms of ADHD and different physical restrictions in movement. But also ones that I have never known existed such as 'Dsylectic Hearing'.

What we encourage is that you let us know. When we know, we can take time to understand, work out plans to ensure that the child becomes part of the team and can play rugby to their best ability.

In one case one of my boys had a form of ADHD. He was often disruptive during training and almost enjoyed some of the techniques I used to deal with it. That was before the dad mentioned the condition to me. I instantly realised I needed to do something different for this guy. First I gave more ley way to him, concentrating on other kids around him not to be drawn into his activities. Next, what made the biggest impact was when he wasn't with the team. Sending him to sit on the ground next to the parents was what made an impression on him and helped him focus when I need him to. This worked a treat, I got the best out of him after that and it made my coaching easier. This all came about because the dad told me what I was dealing with.

Another case was a young boy who had a dyslectic hearing condition. When speech entered his head the words would get jumbled up and giving him a list of instructions did not work. He needed to see everyone else doing it first and then would copy.  Once his parents told me and explained the best ways to give instructions I was able to coach the lad, he felt better as he stopped being the last to get it and he really started progressing in his development.

At Northcote, we are all volunteers helping out where we can. We don't have the resources to establish a comprehensive special needs program but we do look to include everyone. We start by talking, listening and going from there.