Awarded to the player who has come up through the grades and has consistently played to the highest standard.

A player who has represented the club in Rep rugby tournaments and who has been committed to practices and played with passion and enthusiasm.

Blake has come through every grade since J8. Outstanding rugby for the last seasons with consistent rugby. Great attendance at trainings, games and tournaments. A run it straight attitude and a great team mate to be around. Always involved. Always committed. He bleeds Cote.

Donated by Mark and Jodie Power for having played five years consecutive rugby.

Showing integrity, sportsmanship, leadership and commitment in all aspects of the game.

Olivia has played for many years, starting as one of the pioneers of girls rippa at the club and working her way through the grades. She has consistently played well. She is a great communicator, and the other girls would look to her for leadership on the field when there were issues, as well as off the field when required. 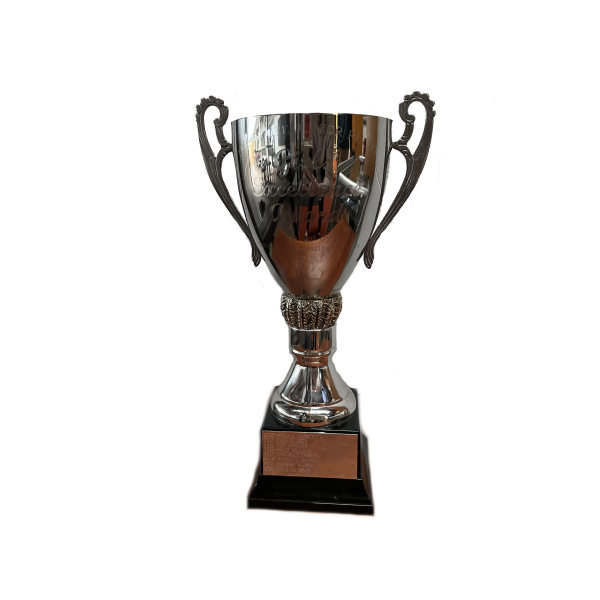 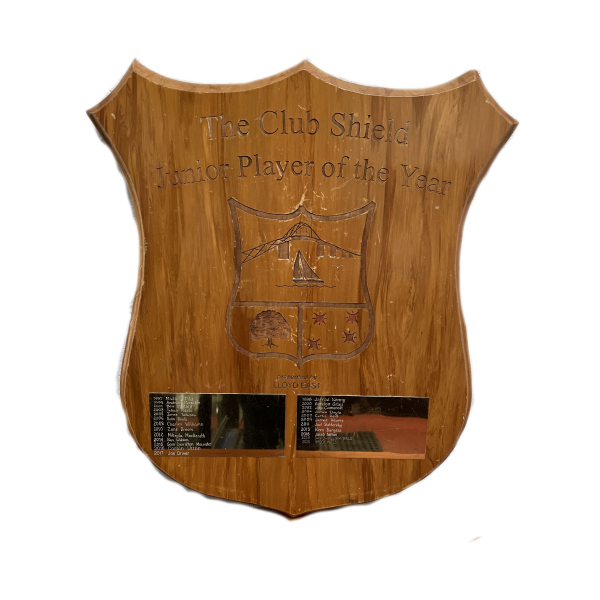 This award takes into account, years with the Club and Rugby playing history.

Ryan has played up through every grade since J8 rippa and had consistently been one of the best in every team he played in and one of the most committed. He is great with ball and hand and devastating on defence. He was an unstoppable force this year earning the nickname similar to The Terminator, great commitment to the team, very deserved winner of this prize.

Donated by Anoushka and Natasha Dallow for the girl scoring the highest number of points in the season.

April has played through the grades over a number of years and made the switch from Girls Rippa to tackle, 3 or 4 years ago. She is always at training, always gives 100%, tackles hard (has been awarded defender of the month), has scored great tries from the wing and is a pleasure to coach. 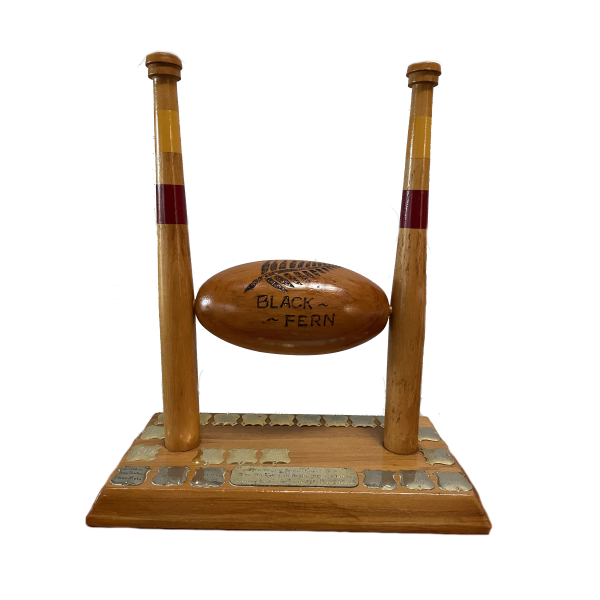 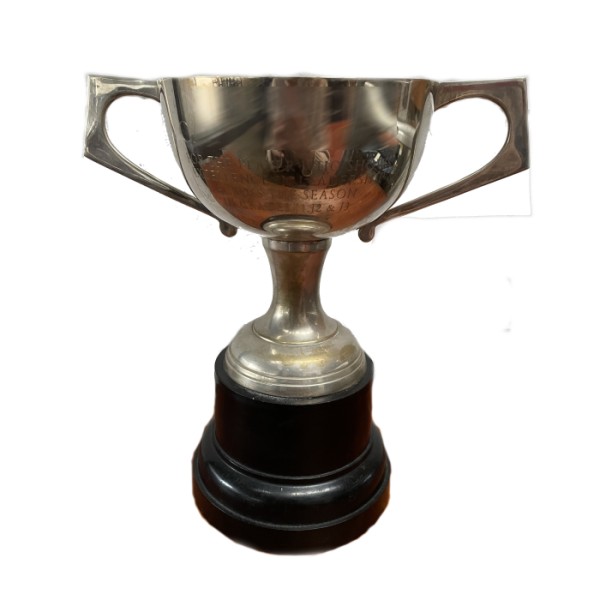 Awarded to a team captain who has shown an outstanding leadership role with their team.

Sam was appointed Captain of J1 due to outstanding leadership, a 'follow me' approach and great communicator with Referees and his own teammates. He was absolutely unbelievable leader and player for the team this year, the most destructive player in the league and was completely outstanding. He was a great team mate with a follow me attitude and looks to have a great future in rugby, well done on a great season.

Donated by George & Martin Driver for outstanding J3 loose forward, including attendance at training, and attitude.

Cole is an exemplary individual both on and off the field. He is our team captain and leads by example, fronting up to the physical work in the forwards, tackling anything that moves and taking the hit-ups. He does that all the while being the cleanest player in the team. He is at every possible training session, he presents the opposition POD certificates, he is first on the pitch every week and always inspires those around him. The game of rugby needs more players like him. 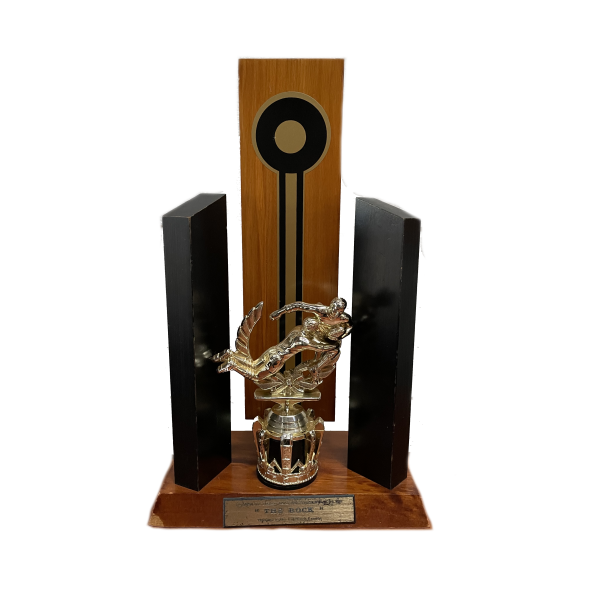 Presented by the Goldfinch family for the outstanding contribution a tight five player from the J1 team. Who has contributed to the team's performance by carrying the ball forward as well as all a tight fives off the ball tasks.

Big hits , pick and go , Blowing out rucks , great scrummaging makes him our Rock for J1 this year.

Donated by Barney Eva for the most outstanding J3 Player of the Year.

Noah stepped up as the team captain this year for the entire season, he led from the front in all aspects rugby and often his presence on the field motivated the players. He provided go forward direction with both his words of encouragement and aggressive style of rugby which was often noted by the opposition. He was well respected by his teammates, the opposition and all parents.

Donated by the Lotulelei, Smith, O’Sullivan, Jamieson-Ngamu and Tearii families for Girls U15 Rip Rugby.  Awarded for outstanding commitment to sportsmanship throughout the season, the player who will consistently uplift her team, competitors and supporters every game. (Manaaki - in essence, to support and care)

She has been bringing her team together since she started in Rippa a few years ago, always bringing her team back to the purpose of why they are on the field, lifting players up even when the game is getting away from us and never giving up. Her great big smile and cuddles for her teammates and supporters - as well as her warm greetings to opposition teams shows a genuine display of welcomeness to everyone.

Donated by Ben Whitley for J1 Player of the Year, as selected by the Coach of the J1 team.

Kayden got stronger and stronger throughout the season sometimes controlling the game as 1st Five that is often seen in Senior Rugby. An outstanding goal kicker, attack and defence makes Kayden Player of the Year. 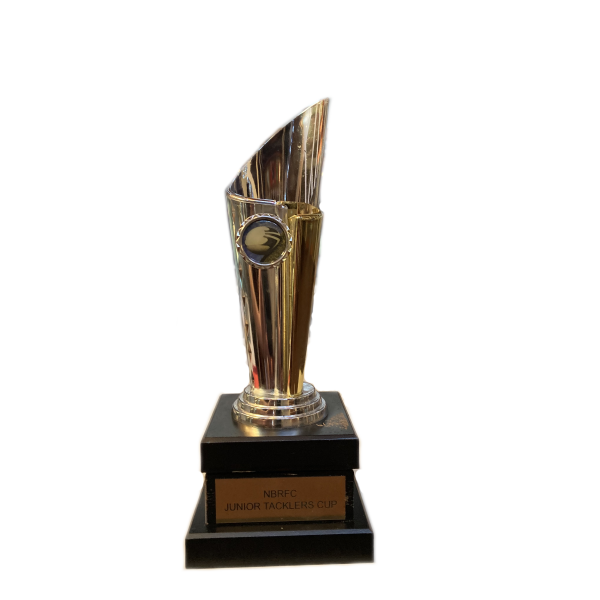 Max was ready for tackle back in J8. Loves the contact, will be a defensive machine over the next few years. They used to say Richard Mayhew was only the third best player in his family. Pretty soon they’ll need to say he’s the fourth.

Always there to give a team mate a shove over the line or to help chase down a rip to save a try. Kiera oozes team spirit. 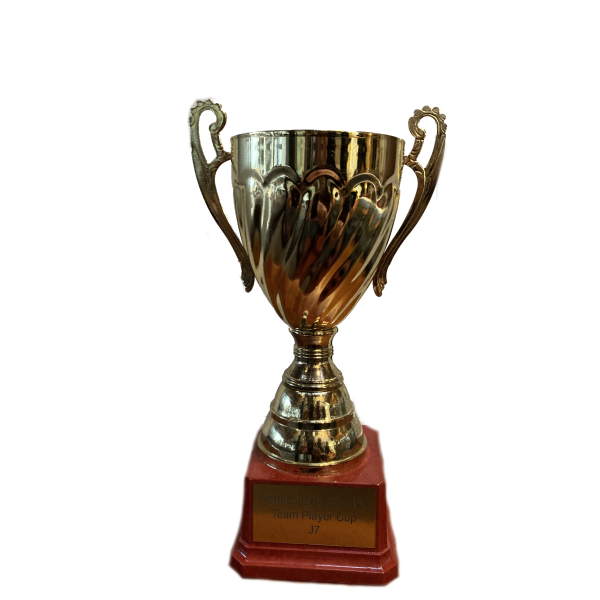 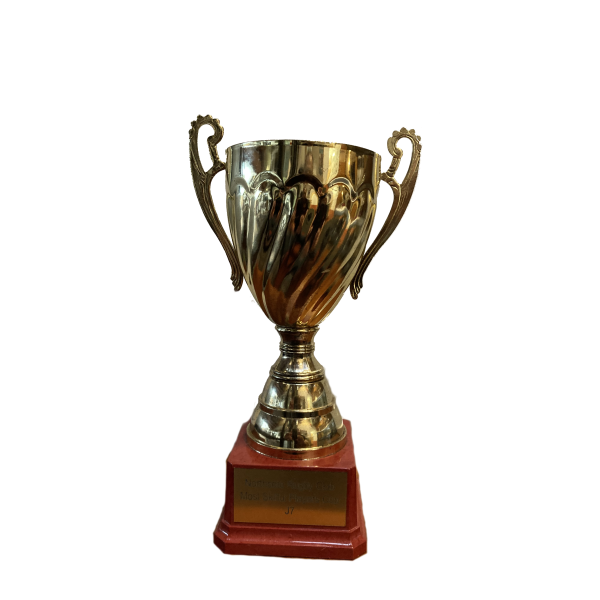 Awarded to the most skillful player across the J7 teams.

Ardie is not only fast he is agile, with a quick step, great handling and read of the game.

Donated by the Farnworth Family for the smallest player with the biggest heart.

All J8 teams can nominate a player and the trophy will be shared between the players from each team. 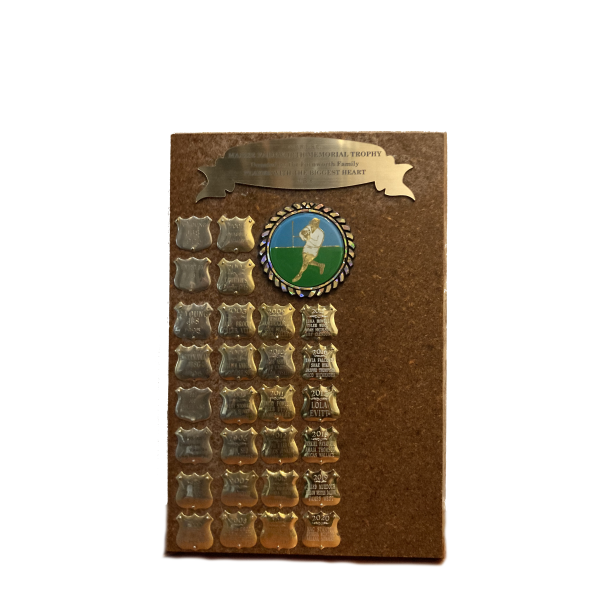