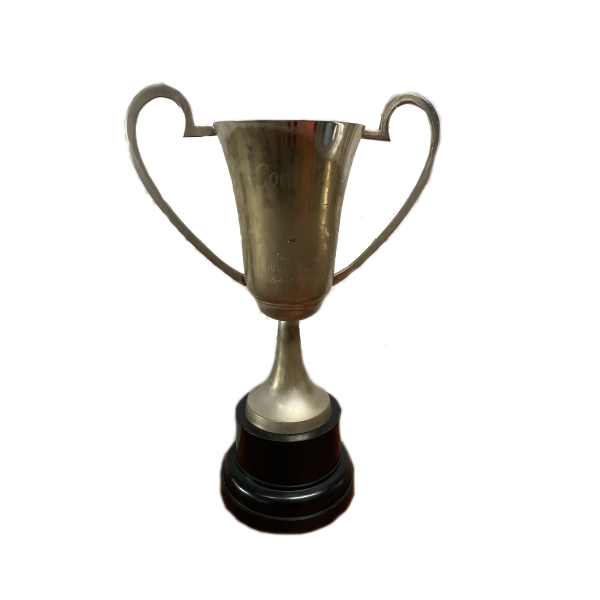 Presented to the 15 aside team with the highest points scored.

A great result for a team in a really tough grade, where we’ve struggled over recent years. 521 points.

Donated by Bruce Blackett and given to the team with the lowest points scored against them (on average) over the season of Saturday games, across all grades.

Awarded to the team displaying the best sportsmanship on and off the field.

This team played with adversity this year, due to squad size and various sicknesses and injuries they played every game with less than 10 players. Lost all 14 games but kept their composure, showed their supporters that they play with heart, commitment and most of all sportsmanship. These group of boys always left the paddock with a smile following each game. Not once did they ask the score and always shook the hands of the opposing team to congratulate them on the win, often found posing for the occasional photo with the opposition. The team had a number of other coaches comment on the spirit the boys played with and wore black armbands and observed a minutes silence in solidarity with a teammate who had lost a grandparent the night before. 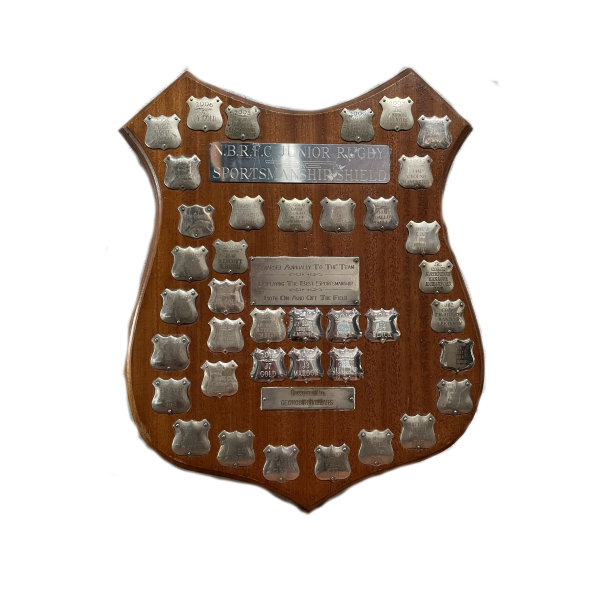 Awarded to the Junior Team displaying the best Sportsmanship on the field, with acceptance of the rules and pride in appearance.

This was a new team in a grade we’ve never entered before, with a new bunch of kids and a new coach. It didn’t take long for them to get the hand of it and showed sportsmanship throughout. It was noted that they respected each other, their opposition, the ref and their coach. They really supported and encouraged each other as they all learned a new game.

Donated by Denis Saunders for the most successful Junior team from the season, across all grades (In relation to wins, losses, draws. E.g. W = 2, D=1, L=0)