Awarded to the Club Supporter of the Year.

Donated by the Trimble Family.

Awarded to the person showing the most Club spirit in the Presidents Grade. 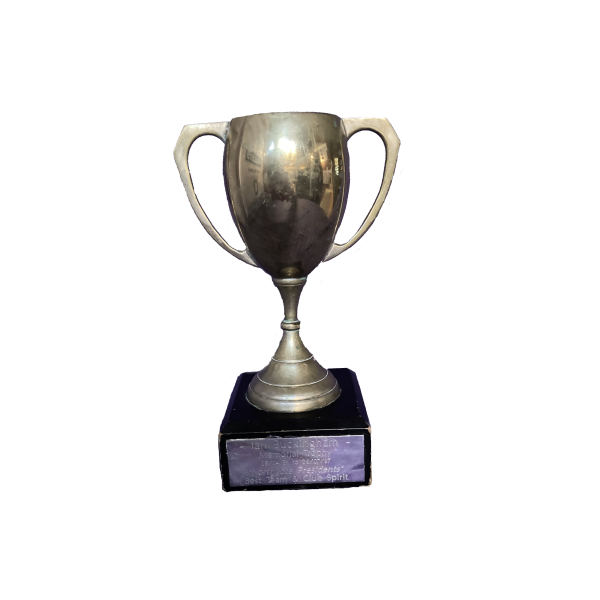 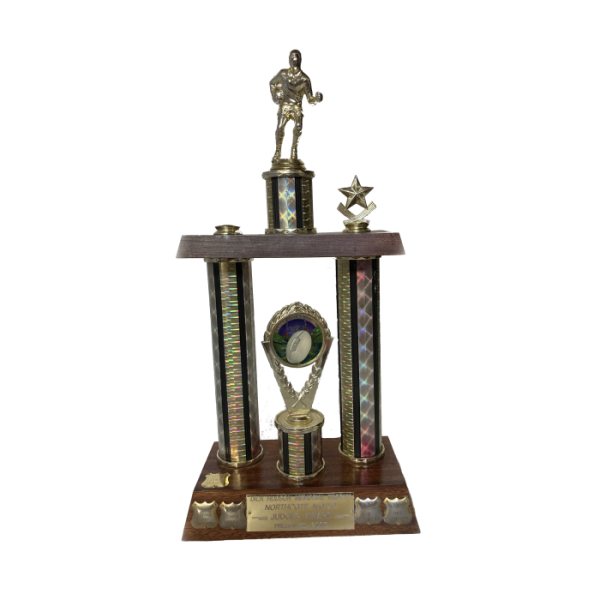 Dick turned up from Marist in the late 90’s. Originally he was a league player like so many of our recruits about that time he had come from North Shore League.

A rangy Lock forward he was a great team man that had a penchant for crosswords especially the cryptic crosswords.

A real character at the after match functions with a quick wit and a huge laugh. Full of fun and a top bloke.

Dick was held in very high regard amongst the team and it was Dick who was made Judge the year before his passing (circa 2000) to replace the legendary Ray Maddix.

This award is a recognition for the type team member Dick was.

Awarded to a person/s prepared to give a willing hand at anytime.

Donated by Erin McEwen in 1994 in memory of Graham a country boy who joined the Club as a Senior Player and is remembered for his powerful boot. He toured on the 1976 World Tour, coached and managed Open Maroons and was always willing to help around the Club. 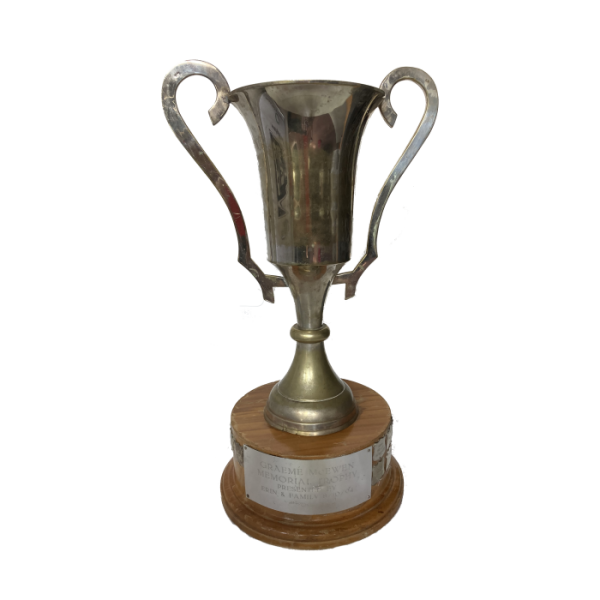 Uate Joshua Viti was a cornerstone of the Premier 2 Team, ever-present at training, games, after-matches and team events. Josh always put the team and club first and never complained about if or which position he was playing week to week.

This trophy is awarded to the person from within the Premier 2 team including management that like our good friend Joshua epitomises and works to grow the unique culture that is Premier 2 Rugby.